“The Commodification of the Vietnam War: Popular Culture and American Militarism”

From Condemnation to Restoration

Gramsci and the cultural politics of the elites

Debord’s “spectacle” and “the autocratic reign of the market.”

“Selling” the 60s and the Vietnam War

Vietnam and the Woodstock Generation, an American Dilemma 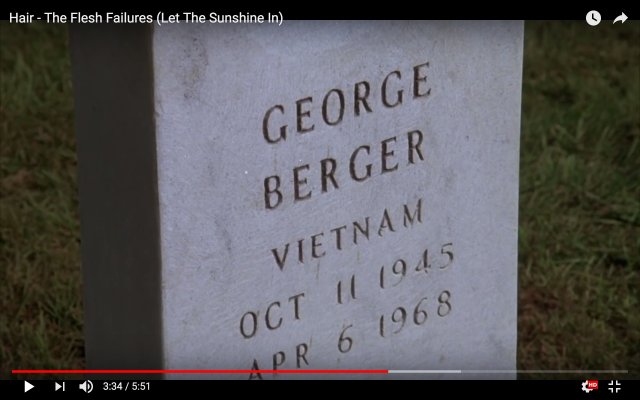 From War Crime to Noble Cause

Jimmy Carter: “well, the destruction was mutual. . . . We went there to defend the freedom of the South Vietnamese. And I don’t feel that we ought to apologize or to castigate ourselves or to assume the status of culpability.”

Ronald Reagan: “It is time we recognized that ours was, in truth, a noble cause. A small country newly free from colonial rule sought our help in establishing self-rule and the means of self-defense against a totalitarian neighbor bent on conquest.” 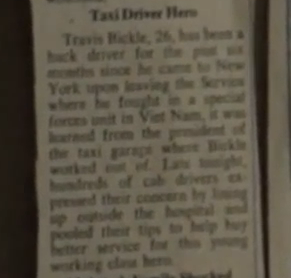 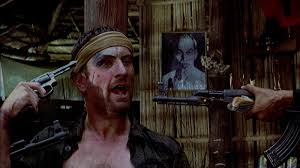 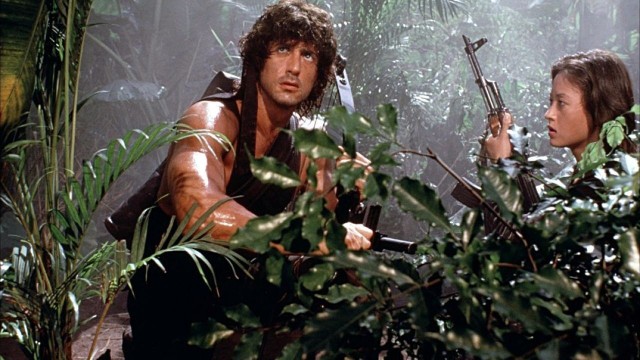 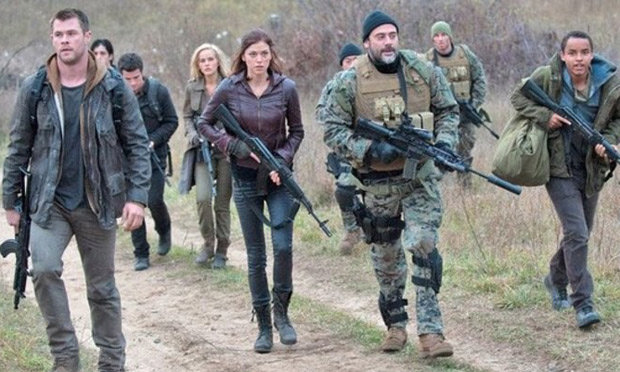 Rehabbing the Vets … their image at least 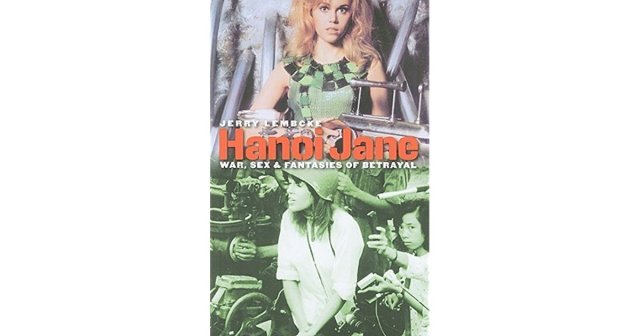 The “Sixties” for Sale

“The Revolution Will Not Be Televised”

The Simpsons spoofs the 60s

Kerry Not So Lucky/Obama “pallin’ around with terrorists”

Swiftboated: “We wish that a merciful God could wipe away our own memories of that service as easily as this administration has wiped their memories of us. But . . . all that they can do by this denial is to make more clear than ever our own determination to undertake one last mission, to search out and destroy the last vestige of this barbarous war, to pacify our own hearts, to conquer the hate and the fear that have driven this country these last 10 years and more and so when, in 30 years from now, our brothers go down the street without a leg, without an arm or a face, and small boys ask why, we will be able to say ‘Vietnam’ and not mean a desert, not a filthy obscene memory but mean instead the place where America finally turned and where soldiers like us helped it in the turning.” (1971) 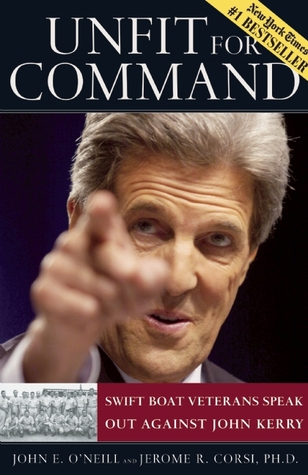 American Militarism and the Legacy of Vietnam 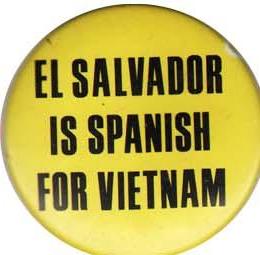 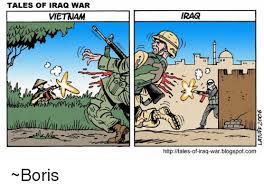 Hannah Arendt: It is not surprising that the recent generation of intellectuals, who grew up in the insane atmosphere of rampant advertising and were taught that half of politics is “image-making” and the other half the art of making people believe in the imagery, should almost automatically fall back on the older adages of carrot and stick whenever the situation becomes too serious for “theory.” To them, the greatest disappointment in the Vietnam adventure should have been the discovery that there are people with whom carrot-and-stick methods do not work either.